Get item availability info & delivery time for your location.

Minimum order is for Rs399 and delivery fee of Rs49 will be levied on all orders.

Why shop from Supple Agro Microgreens

We deliver faster than Light

Order today, receive tomorrow, and experience microgreens superfast fresh products. Because we are excited to meet you.

To ensure less human contact, we are hygienically packing and contact-free providing.

Drumstick is one of those rare plant species whose seeds, flowers, leaves, and stems are edible and extremely nutritious. Moringa commonly referred to as drumstick is treated as a ‘super plant’ for its unique yet powerful properties that combat different ailments in our system.

This nutrient-dense plant has its roots in Ayurveda and was used as a medicine by our ancestors. The stems of moringa plant are mostly used in Indian kitchens to prepare scrumptious delicacies.

Drumstick is an easily available vegetable which is cultivated mostly in Asian and African regions. It is a staple vegetable in Southern India and is also widely consumed in other states.

There are no reviews yet.

Be the first to review “Drumsticks” Cancel reply 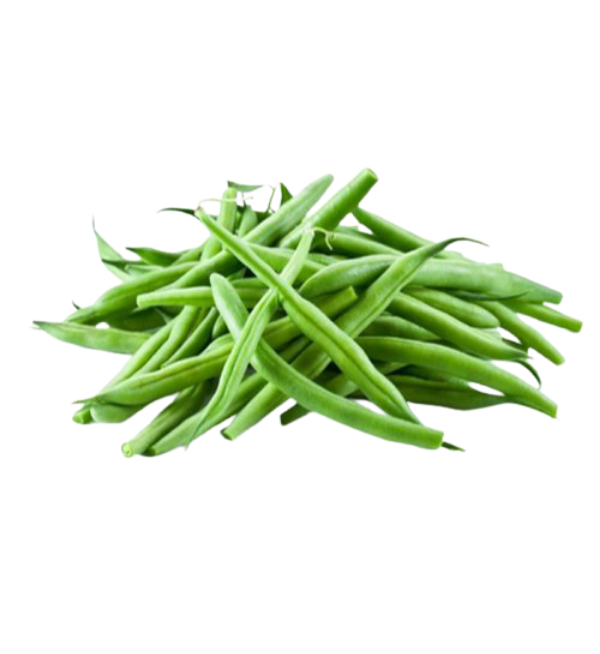 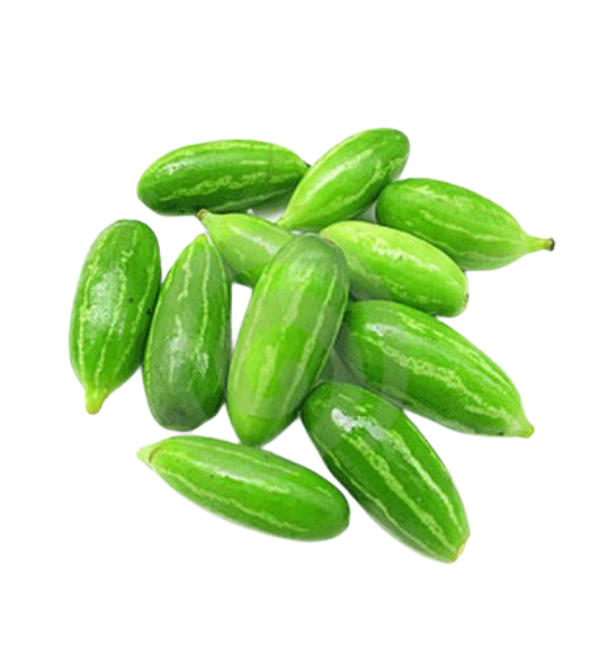 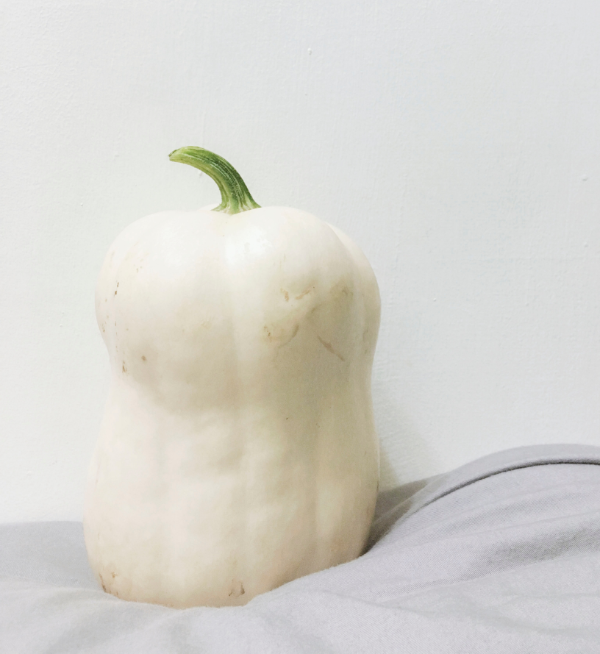 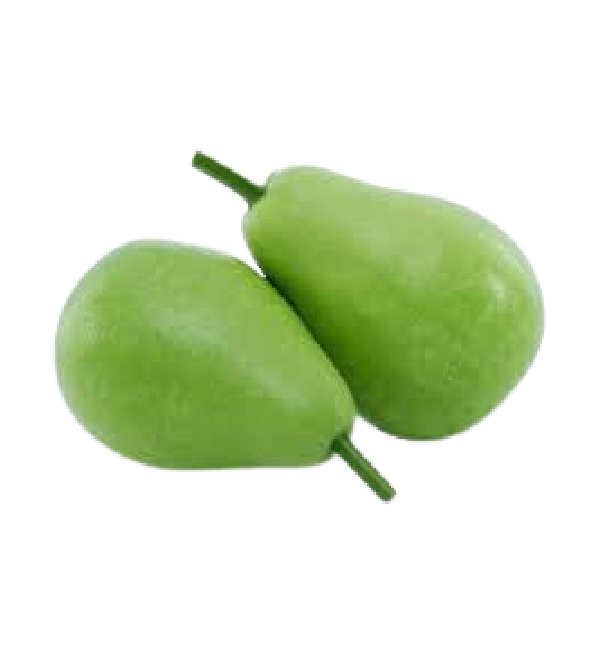 Get ₹500 cashback on your first order

No products in the cart.